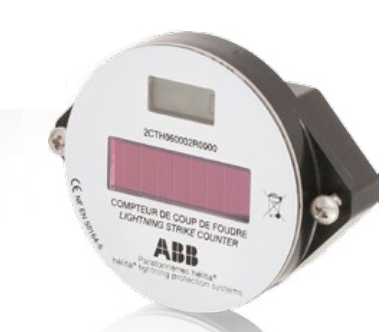 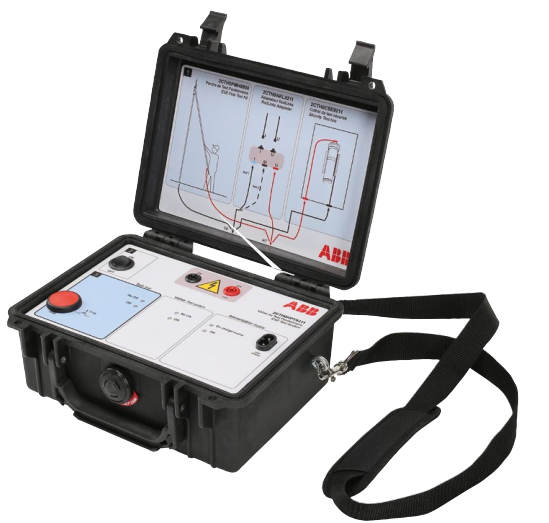 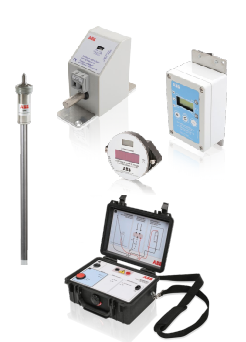 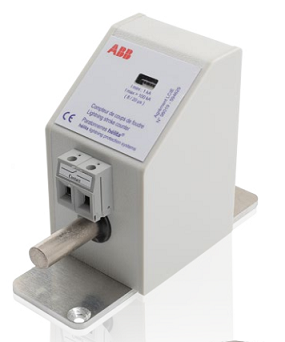 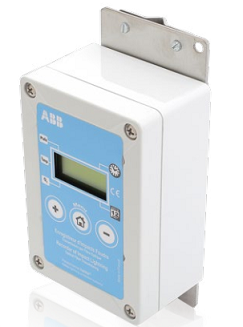 It depends on the ESEAT efficiency ∆T of the OPR measured in the high voltage laboratory, on the levels of protection I, II, III or IV calculated according to the lightning risk assessment guides or standards (NF C 17-102 annex A or IEC 62305-2, guides UTE C 17-100-2 or UTE C 17-108) and on the height h of the lightning air terminal over the area to be protected (minimum height = 2 m).

The emission of an early streamer to a lightning event delivers a beneficial triggering time compared to a single rod air terminal exposed to the same conditions. This, in turn, drives the enhanced performance and protective distance achievable by ESE devices.

The beneficial triggering time is determined as the average time gained at the moment of sparkover, with efficiency confirmed by high-voltage laboratory testing. All ESE tests are defined in Annex C of the French standard NF C 17-102 (2011 Version).

YOUR FORM HAS BEEN SENT SUCCESSFULLY